If your office is moving from Windows (or Macs) to Linux -- existing portable drives raise some issues. Here are some of the things to be aware of; along with some ideas on managing drives going forward.

First, the good news is ... existing Windows NTFS drives will work with most #debian-based distros. Most everything works as expected: Thumbnails for media, file properties, etc.

However, there are some differences. NTFS and EXT4 (the most common #debian file system -- and the one that we recommend) handle some internal dates, like "date accessed" differently. File ownership, access rights and rights in general are handled a little differently. But by and large - you can copy a file from an EXT4 file partition to a NTFS one (and back) and it works as you expect.

Linux file and drive utilities will work on the NTFS drives.

BUT! drives actually formatted for EXT4 will not work on Windows machines without being reformatted for NTFS.

EXT4 is actually a superior file system to NTFS. NTFS has a number of bugs, and EXT4 is journaling file system; which verifies everything as files change and are moved around. Plus there is simply a multitude of Linux tools available to work with files and drives in any way that you can conceive of.

If you are going to have users mixing and matching external drives between Windows and Linux here are two ways to help to know what is what and where what is... cough ...

a. Set up two partitions on each drives. One NTFS and one EXT4. Have the Windows folks write to the NTFS partition only and do the same with the Linux users but on the EXT4 portion. Yes, they will occasionally write to the wrong place. Well, the Linux users may do so, but the Windows users will never be able to even get to the EXT4 areas. By by-and-large the right stuff will be in the right places and users will learn to check for the correct spot to write to. 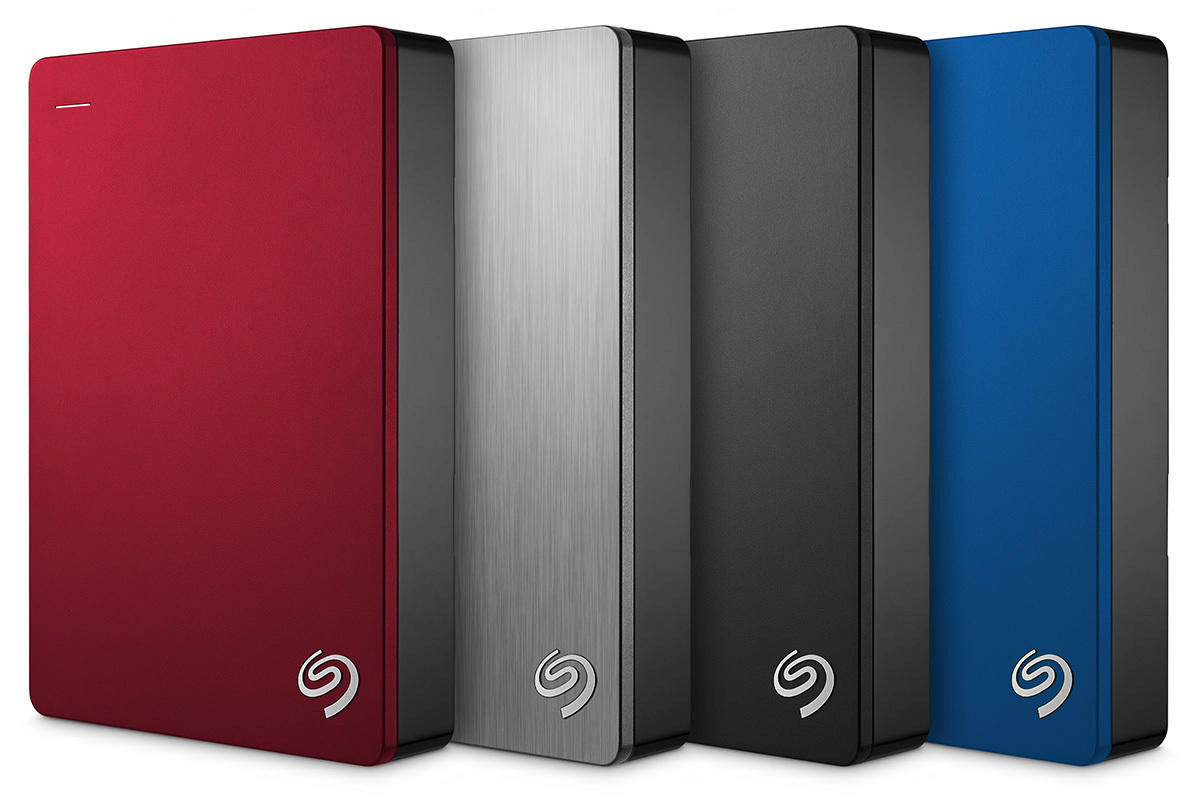 b. A second, and an easy to figure out what-is-what way for both users and admins, is to choose a color drive for Linux and a DIFFERENT color for Windows. Perhaps even using a third color for MACs. Everyone will know what is on a drive by the color and then you can even format Linux drives with EXT4 without causing problems for non-Linux users.

A physically colored drive is better than having sticky-notes on them or trying to write on the drives with a sharpie.

Just to briefly note these two tools here, as we will cover these in more depth in the future.